Scoob! is an American computer-animated adventure comedy film featuring characters from the Scooby-Doo franchise, produced by the Warner Animation Group and distributed by Warner Bros. Pictures. The film is directed by Tony Cervone from a screenplay by Kelly Fremon Craig and a story by Matt Lieberman, and stars the voices of: Will Forte (who, as the title character, is the only member of the original cast to reprise his role), Mark Wahlberg, Jason Isaacs, Gina Rodriguez, Zac Efron, Amanda Seyfried, Kiersey Clemons, Ken Jeong, Tracy Morgan and Frank Welker as the Scooby gang. It also has the voices of: Iain Armitage, Mckenna Grace, Pierce Gagnon, Ariana Greenblatt, Simon Cowell, Christiana Hendricks and Henry Winkler. It is a reboot of the Scooby-Doo film series, and is intended to be the first film of a proposed set up for a Hanna-Barbera Cinematic Universe.

Plans for a new Scooby-Doo film began in June 2014, when Warner Bros. announced that they would reboot the Scooby-Doo film series with Randall Green writing a new film. Cervone and Dax Shepard were initially hired to direct the film, with a script written by Shepard and Matt Lieberman. By October 2018, Shepard was no longer a part of the project and was replaced by Kelly Fremon Craig as screenwriter. Much of the cast were hired in March 2019 and production began that same month. Animation services were provided by Reel FX.

Since childhood, Shaggy Rogers, Fred Jones, Velma Dinkley, and Daphne Blake have been solving mysteries across the globe with Shaggy's pet dog, Scooby-Doo, but 10 years later, their greatest mystery together comes in a turn of events when the Blue Falcon, Dynomutt and Dee Dee Skyes recruits Shaggy and Scooby-Doo to thwart Dick Dastardly and his canine cohort Muttley from causing a "dogpocalypse", unleashed the ghost of Cerberus, take over the world and steal the Alexander the Great's treasure from the Underworld. 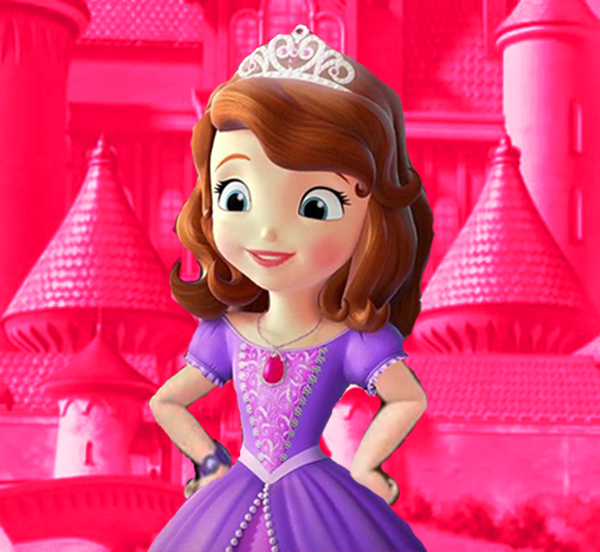